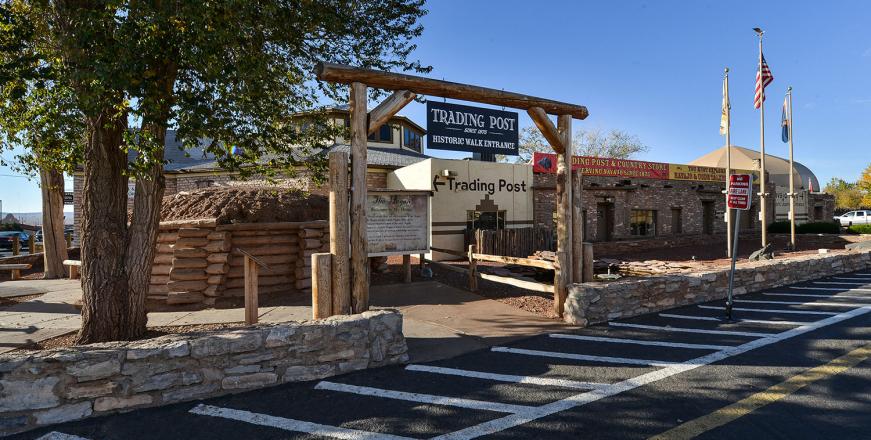 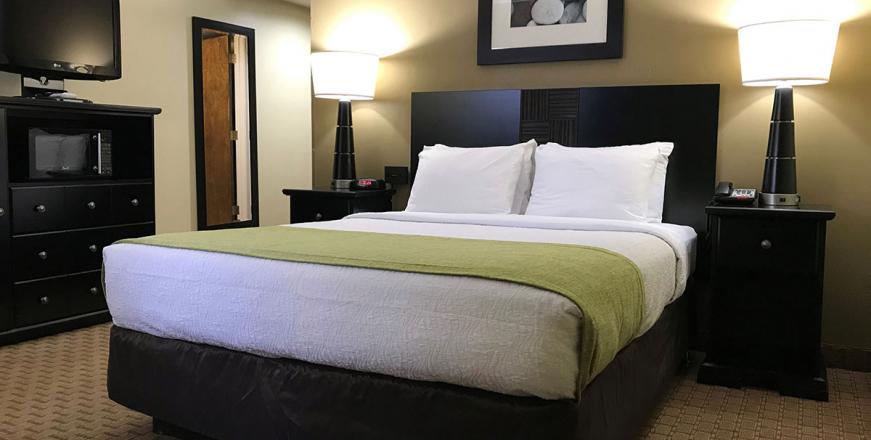 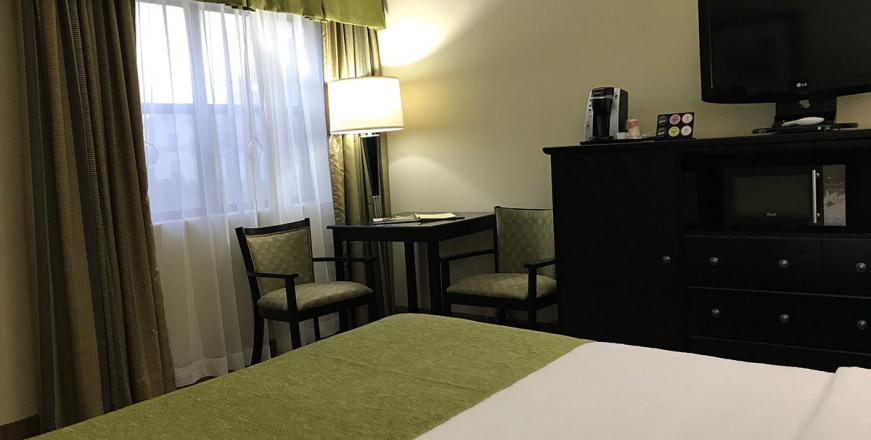 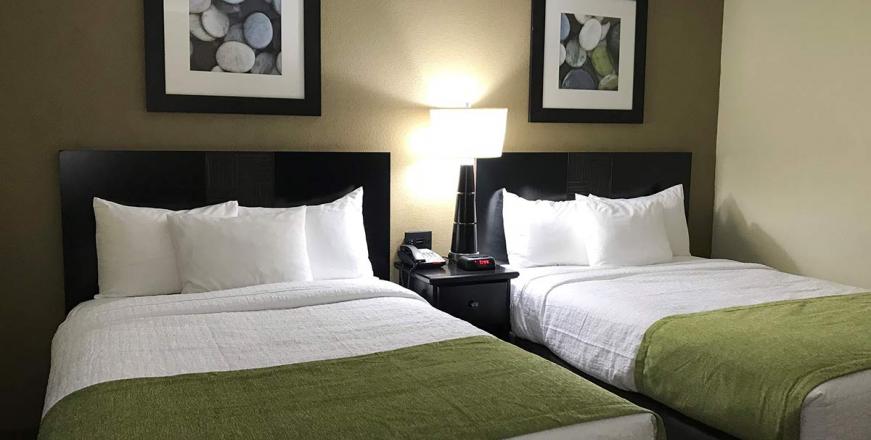 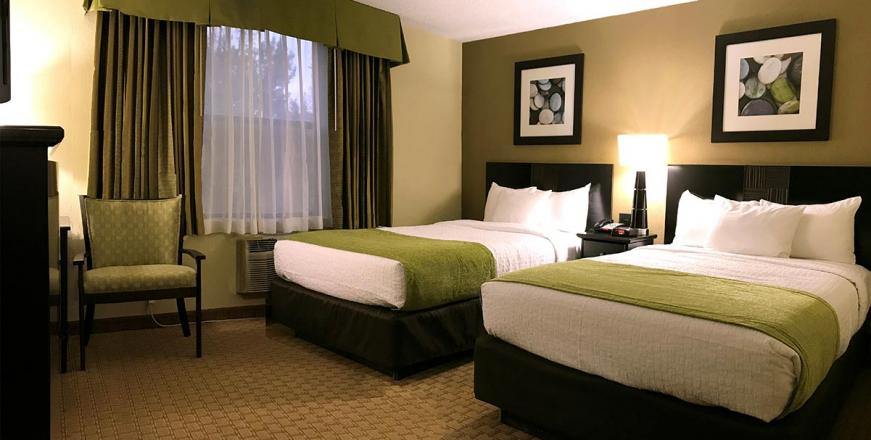 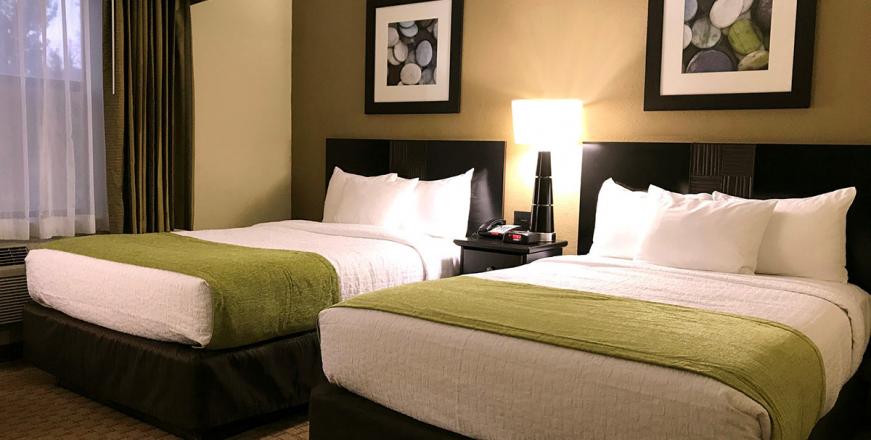 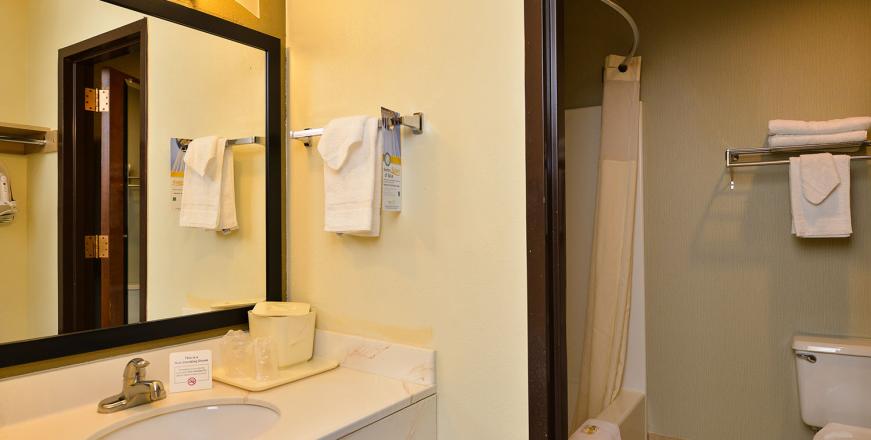 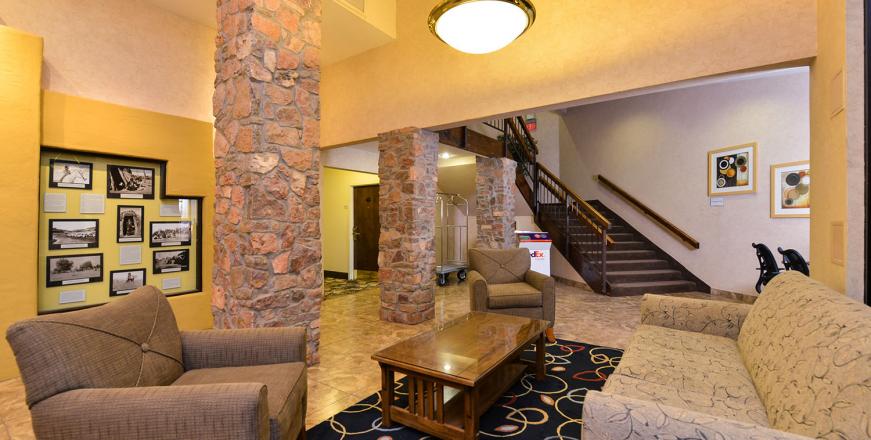 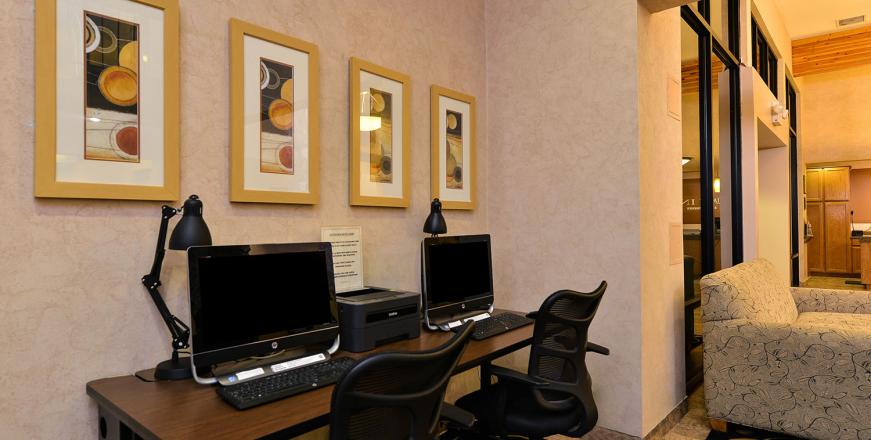 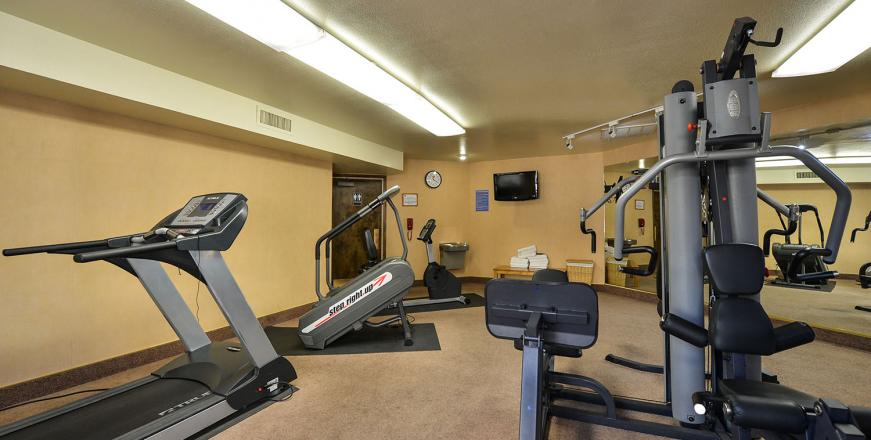 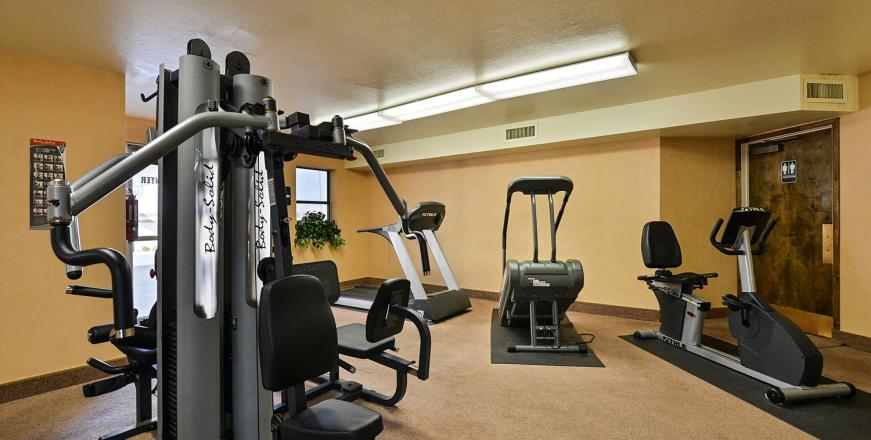 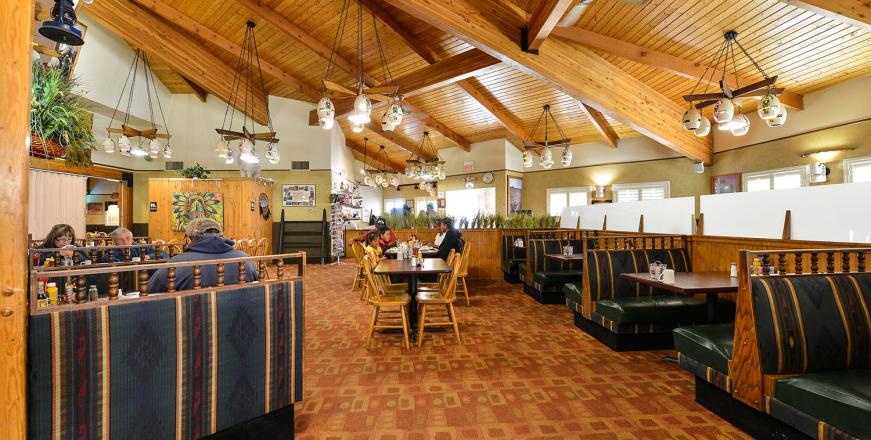 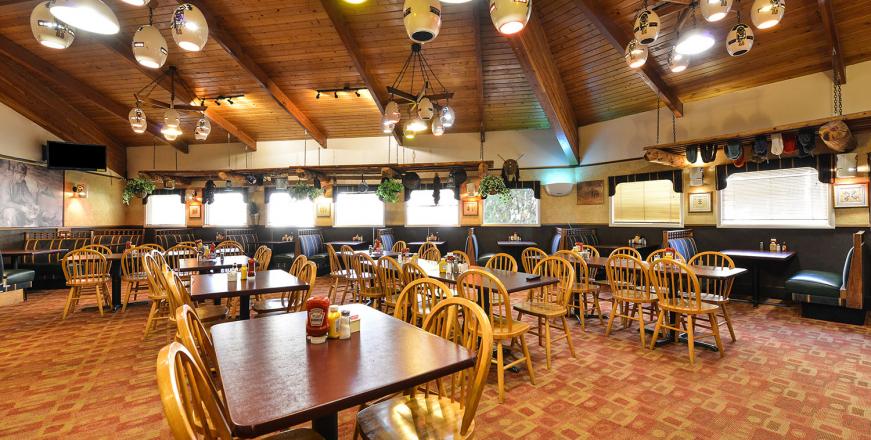 Things To Do Around Tuba City

The Navajo Nation Trading Post has been a part of the Indian Country landscape since 1870. It is located in the heart of the Navajo Nation, Navajo Nation, Arizona. The Trading Post has been restored to capture much of its original character, and remains a working trading post today serving much of the local Navajo community. Visitors will find authentic Indian arts & crafts, Indian jewelry, pottery, sandpaintings, kachina dolls, rugs, and clothing. The selection and quality merchandise will satisfy not only the serious collector, but the casual souvenir hunter and everyone in between.

Located in Tuba City, just a few short steps away from the Explore Navajo Museum, the Navajo Code Talkers Museum has actual gear and tools used in battle, victory stories, transcripts of a Code Talker and exceptionally detailed photos.

The Code Talker's primary job in World War II was to talk and transmit information on tactics, troop movements, orders and other vital battlefield information via telegraphs and radios in their native dialect. A major advantage of the code talker system was its speed. The method of using Morse code often took hours where as, the Navajos handled a message in minutes. It has been said that if it was not for the Navajo Code Talker's, the Marines would never taken Iwo Jima.

Explore Navajo Museum approximates the journey Navajos take through life. Four monumental directional symbols divide the Museum into four quadrants. Traveling clockwise, you will enter in the East and move to the South, West and North where in each quadrant you are introduced to the land, language, history, culture and ceremonial life of the Navajo. 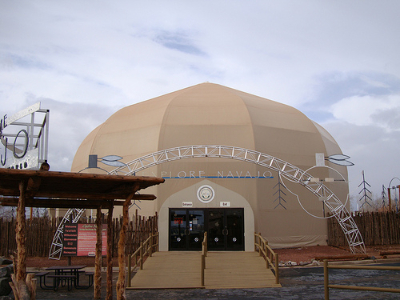